This movie is geeting some decent reviews on many websites but honestly we here at Movies To Watch Tonight were disappointed. The movie is definitely not bad but if you are a fan of the Godzilla movies then you know that these movies are meant to be “campy” and definitely fun.

Godzilla 2000 and Godzilla in 1998 with Matthew Broderick are great examples of a great Godzilla film with action and comedy. 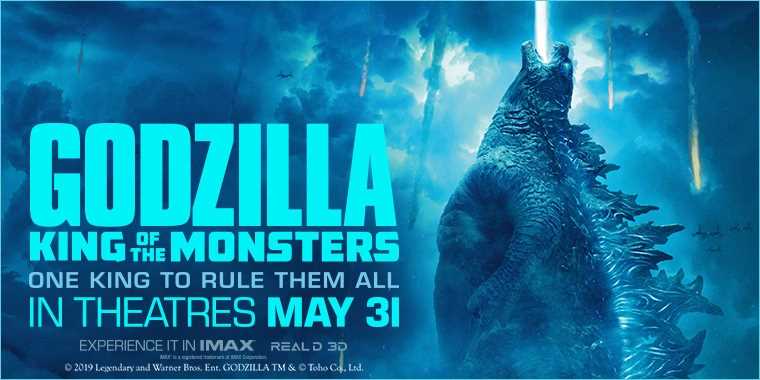 Godzilla King of Monsters (2019) picks up from the 2014 film aptly named, “Godzilla” and stars Aaron Taylor-Johnson, CJ Adams, Ken Watanabe,  and Bryan Cranston. There was some comedy in this film.

Not to give much of the film away but basically it’s yet another case of a scientist believing that the world needs to lose a lot of its inhabitants to fix the eco-disasters that mankind has caused.

Millie Bobby Brown from Strange Things does a great job but aside from her, the acting is flat and literally no “fun” to the movie at all. King King Skull Island was far better with a strong story line and plenty of “fun” moments. 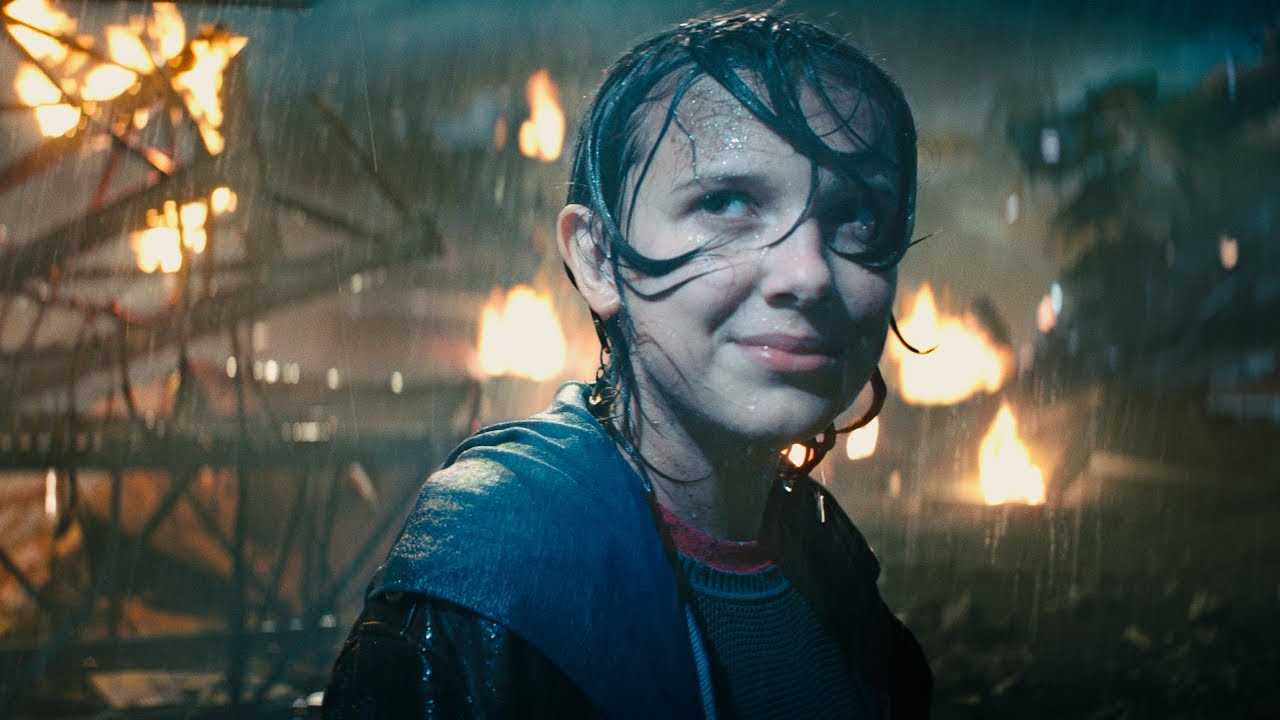 Millie Bobby Brown does a great job but it’s not enough to save a rather flat film.

If you want to see basically a stilted film with lots of action but no comedy then this Godzilla version is great for those who want to sit through a “serious” look at Godzilla.

If on the other hand you are looking for a great film with comedy and action that doesn’t take itself too seriously, then you still can’t beat the Matthew Broderick 1998 Godzilla. It still is the version that the other films will be measured against for die-hard Godzilla fans. Godzilla after all, was meant to be fun.