Although it did not receive great reviews when released in January 2014, we here at Movies To Watch Tonight were surprised by the largely negative comments on Cold Comes The Night. The plot is riveting as is the acting of Alice Eve. A lot of reviewers complained about Bryan Cranston’s Russian accent and many felt his beard was fake. Surprisingly the reviewers here at Movies To Watch Tonight felt that the beard look real and reviewers were disconnected from the plot. It seems odd how many films that have women as the principal character get poor reviews from so many sites. In Cold Comes The Night, Alice Eve is stellar.

Alice Eve continues to be a favorite among the reviewers at Movies To Watch Tonight. In Cold Comes The Night she plays a down-on-her-luck, single mom running a seedy motel frequented by primarily one-night-stands and drug trades. Eve captures her role perfectly, drawing the audience into her bleak existence.  She continues to build on her acting ability following her exceptional role in Crossing Over and then her R rated role in She’s Out Of My League. In Cold Comes The Night Eve demonstrates her growing versatility as an actor. 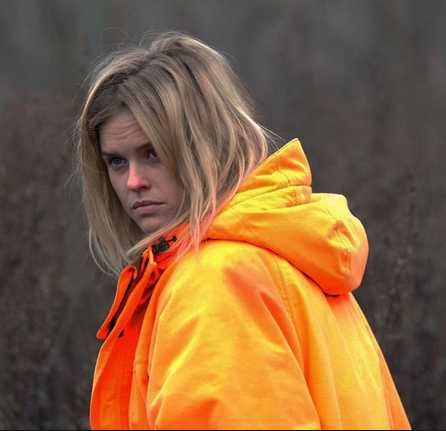 Alice Eve is outstanding as a single mom scraping a living from a seedy motel. Movies To Watch Tonight felt her role shows why Eve is becoming such a large star.

While reviewers focused on what they thought was a ridiculous Russian accent and supposed fake beard, most seem to miss that this was Bryan Cranston’s first role since the end of Breaking Bad. As an aging Russian mobster suffering from Macular degeneration, Cranston proves again why he is such a popular actor. Cranston shows brutality mixed with compassion through a terrific performance in his supporting role. 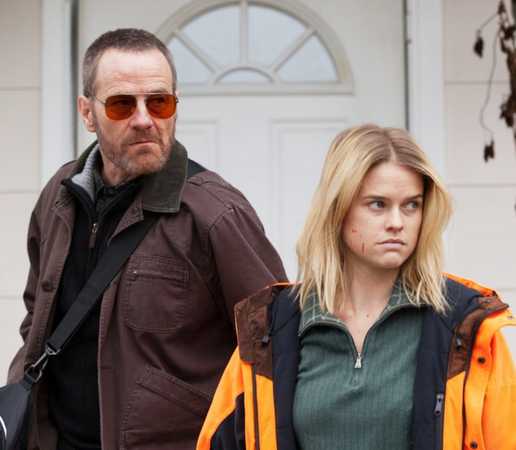 Movies to Watch Tonight reviewers felt that Cranston's first role since Breaking Bad concluded, continues to show how strong Cranston is as an actor in this crime drama.

Movies To Watch Tonight Review Of Cold Comes The Night

Four members of Movies To Watch Tonight watched Cold Comes The Night for this review. This is a low budget film expertly directed by Tze Chun who also co-wrote the script with Oz Perkins and Nick Simon. The movie definitely falls into the crime drama genre. While not action packed, the film is tense with enough twists to keep the audience engaged. Tightly shot, expertly acted, there is a lot to like with this film.

From beginning to end Cold Comes The Night feels polished, moving along at a solid pace without losing the audience at any point in the movie. 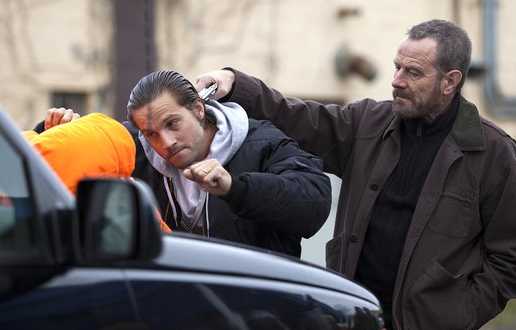 Logan Marshall-Green as a corrupt officer in Cold Come The Night shows again why we at Movies to Watch Tonight feel he is as big an actor as the two principal stars, Eve and Cranston.

Overall Movies To Watch Tonight rates the film 3.5 out of 5. Cold Comes The Night is not meant for those looking for lots of guns, explosions, car chases and women. It is not that kind of film. It is a true crime drama film that is worth the 90 minutes spent watching. Alice Eve, Bryan Cranston, Logan Marshall-Green, Ursula Parker, Leo Fitzpatrick, Erin Cummings and Robin Taylor all give solid performances. Eve is outstanding.